After a couple weeks in Chile while I was working at the House of Hope, Daniel the Director of Vision for Children – Chile took me on a one day trip to the Andes mountains.

Here are some pics of our trip up the mountain in a little Chevy Sprint and of a little restaurant we went in to.

The Andes is the longest mountain range in the world and boasts some of the highest peaks. The range is also known for its volcanoes, ruins of long-ago civilizations and the source of a malaria treatment.

The origin of the name Andes has not been definitively determined; most agree that it comes from the Quechua word anti, which translates to “high crest.” A minority argue that it comes from Anti Suyu, which is one of the four regions of the Incas who once inhabited the range.

Located along the entire western coast of South America, the Andes mountain range is about 4,500 miles (7,242 kilometers) long. The mountain range spans seven countries — Venezuela, Colombia, Ecuador, Peru, Bolivia, Chile and Argentina — and can be found between 10 degrees north and 57 degrees south latitudes and 70 degrees to 80 degrees west longitude. It is up to 500 miles (804 km) wide.

The Andes are dotted with a number of depressions that separate the length of the range into several segments. [Image Gallery: Journey into the Tropical Andes]

SOME PICTURES ON THIS SITE 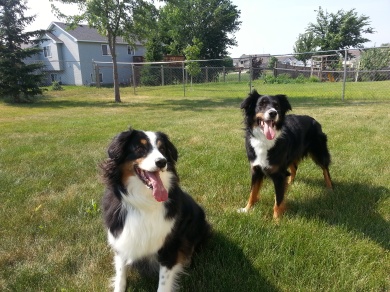 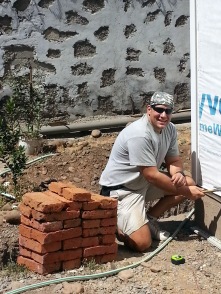 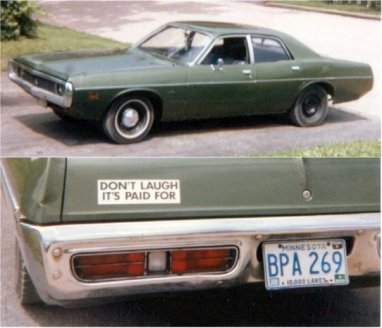 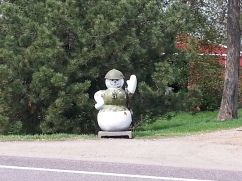 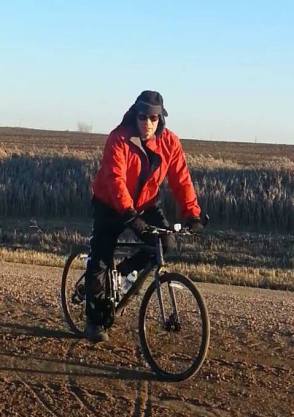 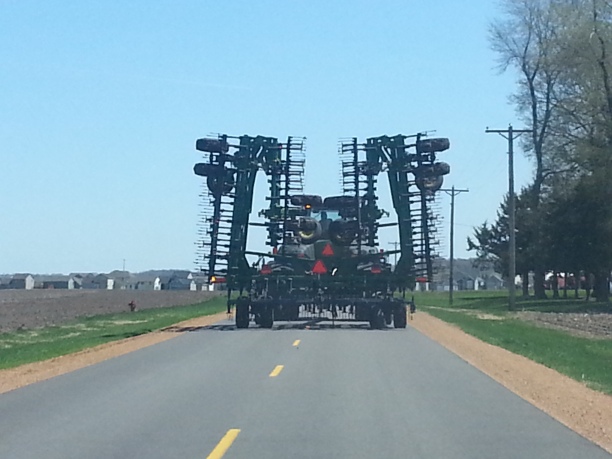